David Lane is the CEO and co-founder of StartBox.

I’ve been in the medical device industry for over twenty years during which I've been blessed with a lot of friends and customers and business opportunities. I served as a distributor in three states across the southeast U.S. and have been in a lot of surgery, observing thousands of procedures and supporting hundreds of different operating rooms. Through this, I’ve gained a lot of experience in the environment where wrong site surgery can occur.

Prior to this, my first career was in the United States Marine Corps. I served for twenty years in both enlisted and officer roles, and retired in 2007. My military occupational specialty was artillery, supporting and then commanding a battery of howitzers; and also as instructor at the U.S. Army Artillery School in Fort Sill, OK. I developed a deep appreciation for and expertise in safety, which is obviously paramount when firing hundred-pound explosive projectiles. 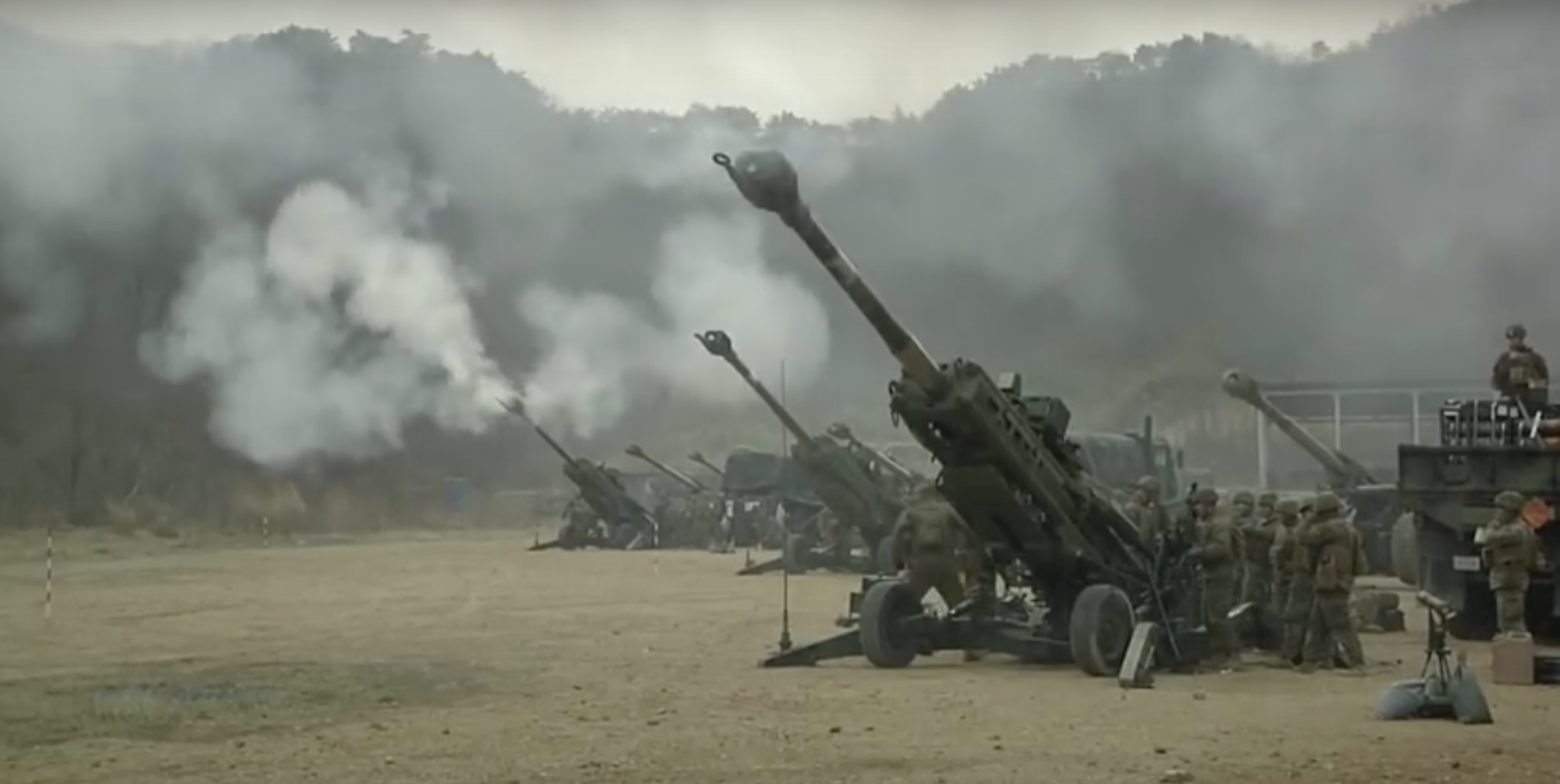 Dr. Kaveh Khajavi, the co-founder of the company is a neurosurgeon and served in the Air Force. He is also a personal friend as we share a common bond not only through our experiences in the operating room, but also with our military background. Dr. Khajavi educated me on the problem of surgical errors, and he encouraged me to work with him to develop a solution. We started collaborating and developing a patent portfolio along those lines. We started to recognize that what we wanted to happen in the operating room—preventing wrong site surgery—was bigger than just focusing on the operating room alone. The solution needed to focus on the entire continuum: how information was transmitted to all the constituents, starting in the clinic all the way through to the operating room. As I reflected on that, I saw an opportunity to really focus on how we ensured safety in artillery. Whether it’s in combat or non-combat environments, every round is live, and therefore safety is an absolute requirement every time. The opportunity for patient safety was to develop a system that reflected that level of focus through a consistent and standardized process.

It might be shocking to compare artillery to medical procedures. The tasks and objectives are very different. But when considering what's required to execute effectively and safely, there are relevant similarities.

First, both are very busy and stressful environments. There’s a lot of activity, a lot of people, a lot of moving parts. There's a sense of urgency, a requirement for safety, and a need for standardized processes. Ultimately, it doesn’t matter at what target the howitzers are firing, the process has to start the same way, every time. Similarly, it doesn’t matter what operating room or what surgery is being performed, the procedure should start the same way every time.

Another similarity is that when the scalpel meets the skin in the operating room, it’s a severe circumstance. Regardless of the surgery, this is a very serious event for the patient. Likewise, in the world of artillery, working with a hundred-pound projectile full of TNT is a severe circumstance. When it detonates, that's a serious event. Safety must be our priority every single time.

There are four principles taken from our systems-based approach in artillery safety, incorporated into the StartBox System and applied to patient safety. 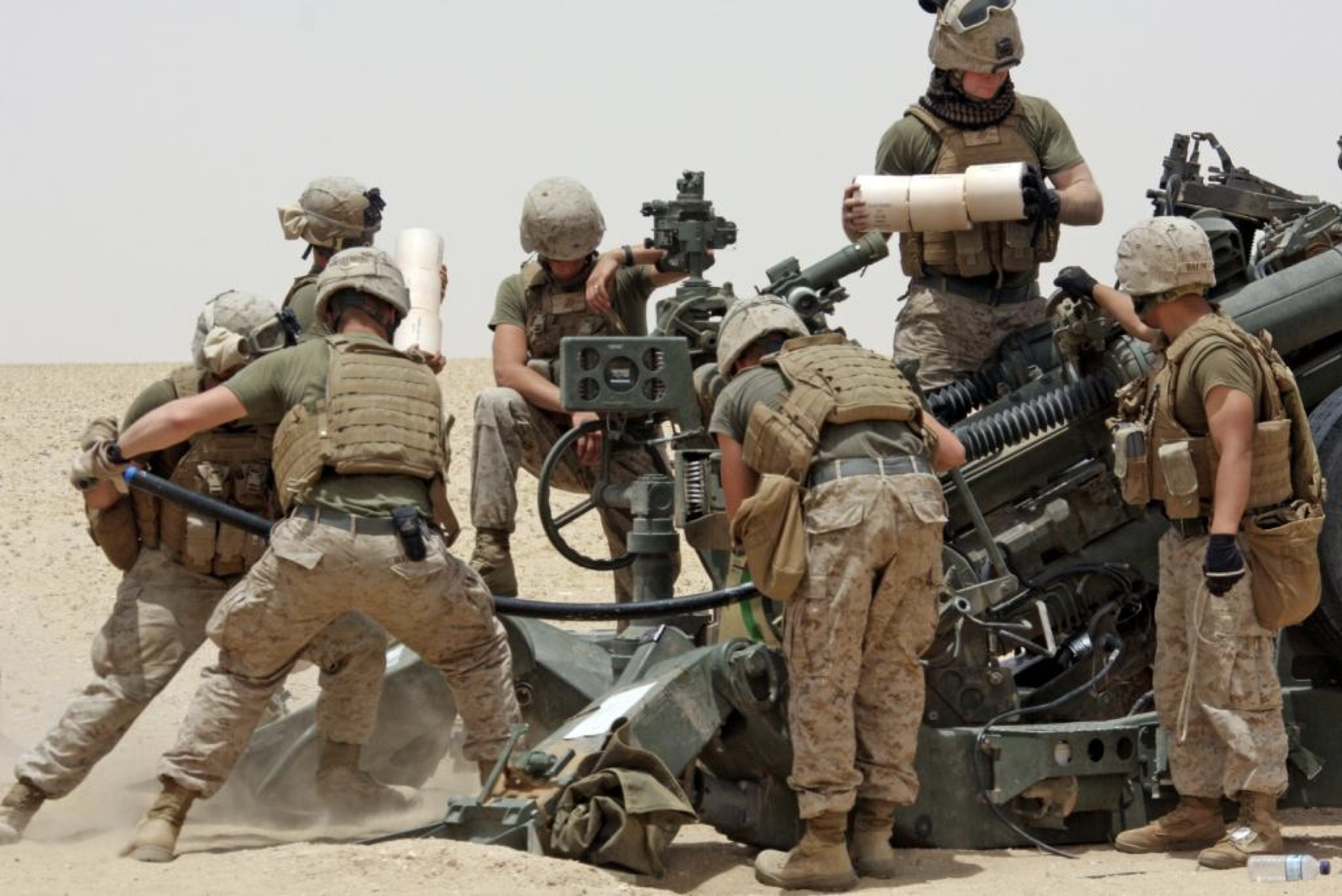 The first is the digitization of information. Early in my Marine career, we used voice commands to transmit firing instructions. Numbers would be spoken over a headset: “deflection 3-4-1-2, quadrant 4-1-5, time 1-4.5, charge 3 white bag.” I wrote that down on a piece of paper, then repeated the information to the Marines operating the howitzer. They listened, wrote the information down on their side and then they would repeat it before firing. Our system was effective, but the opportunity for someone to misunderstand, record or repeat something incorrectly was a challenge we had to deal with every single day. Technology was finally introduced to reduce human error. A device was developed enabling us to send target information directly to the Marines in a digitized format. We no longer were able to alter the information incorrectly; we didn't listen or repeat; it was presented directly from the source and protected throughout. One Marine on the howitzer reviewed the digital display device and all the necessary information was presented in a clear visual format. Chance for miscommunication errors were then eliminated. Technology was powerful to improve our efficiency, our speed, and most importantly our safety by reducing the human error component.

The second principle is flattening the hierarchy. I wanted each of the Marines to be responsible and contribute to the safety of that howitzer. Regardless of rank, Private or Sergeant or other, if you had a problem or question I wanted you to speak up. That’s not always easy to do, as people can be intimidated by hierarchy. Again, technology enabled us to empower all Marines in the unit. Not only did the display device display the firing information, on it was placed a Check Firing button. Prior to this, if there was problem, the Marine would shout out the verbal command “check firing.” Everyone would stop and we would have to figure out what the problem was, and then only proceed after we had corrected the issue. Thanks to our new system, no one had to say a word, anybody could hit the button and the button immediately generated a real-time alert transmitted to everyone in the unit. And so again, technology made information available, immediate and anonymous, and through this we empowered this concept of flattening the hierarchy.

The third principle of the system is color-coding. In artillery, we related this to our greatest likelihood of errors: incorrect gunpowder charge. When firing a hundred-pound projectile of TNT, it takes a lot of gunpowder to propel it downrange, and it’s important to choose the correct charge. The first thing the brain recognizes is color, so we created a color scheme associated with gunpowder increments. We had different bags of gunpowder for different ranges: green bag for short range; white bag for intermediate range; and red bag for extended range. The idea was to create visual awareness for everyone involved in the process with color coding to ensure accuracy and safety for the operation of the howitzer.

The final principle is the concept of a forcing function, a rate-limiting step that we called a tactical tool. It requires a lot of force to lift, carry and insert a hundred-pound projectile into the howitzer tube. This can be an awkward experience let alone a difficult physical task. If that projectile wasn’t loaded correctly, we could end up with an in-bore explosion. The consequences of that error would be tragic as the Marines operating that howitzer would perish. So, we developed a physical measure of accountability: a safety tool, a physical means to deliver the projectile in the howitzer the same way every time. This tool was the ramming staff, and it allowed any two Marines regardless of physical stature to generate enough force to put that projectile in the howitzer the same way every time, preventing that in-bore explosion. We’re so adamant about the utilization of this tactical tool that if it was broken or missing the howitzer was not allowed to fire. Even in a combat environment, it wasn’t worth risking the lives of the unit to continue to fire the gun unsafely.

So, how do all these principles translate to the world of StartBox? Our patient safety system consists of several components that parallel the principles of safety learned through the Marine Corps artillery experience.

First, digitization with the mobile application allows us to capture, protect and share the single source of truth: a recording of the consultation between the surgeon and the patient is made available to everyone and at any time throughout the continuum of care.

Second, flattening the hierarchy is accomplished by providing all users of the StartBox System the ability to select a No Go button in the mobile application if anything is incorrect or confusing, similar to Check Firing. The real-time alert generated through this has to be addressed before the surgery can proceed.

Third, the StartBox System takes advantage of color-based awareness to minimize the greatest likelihood of error in wrong site surgery: incorrect laterality. A color code to identify laterality is utilized throughout: Lavender for Left, Neutral grey for No laterality, and Rose for Right. Both the mobile application and blade kit both effectively use this coloring to differentiate and minimize laterality errors.

Finally, a surgical tactical tool is the limiting step before the surgery can start. The StartBox Blade Delivery Kit contains the scalpel and is only provided to the surgeon after the procedure info is verified and the surgical time out is conducted. 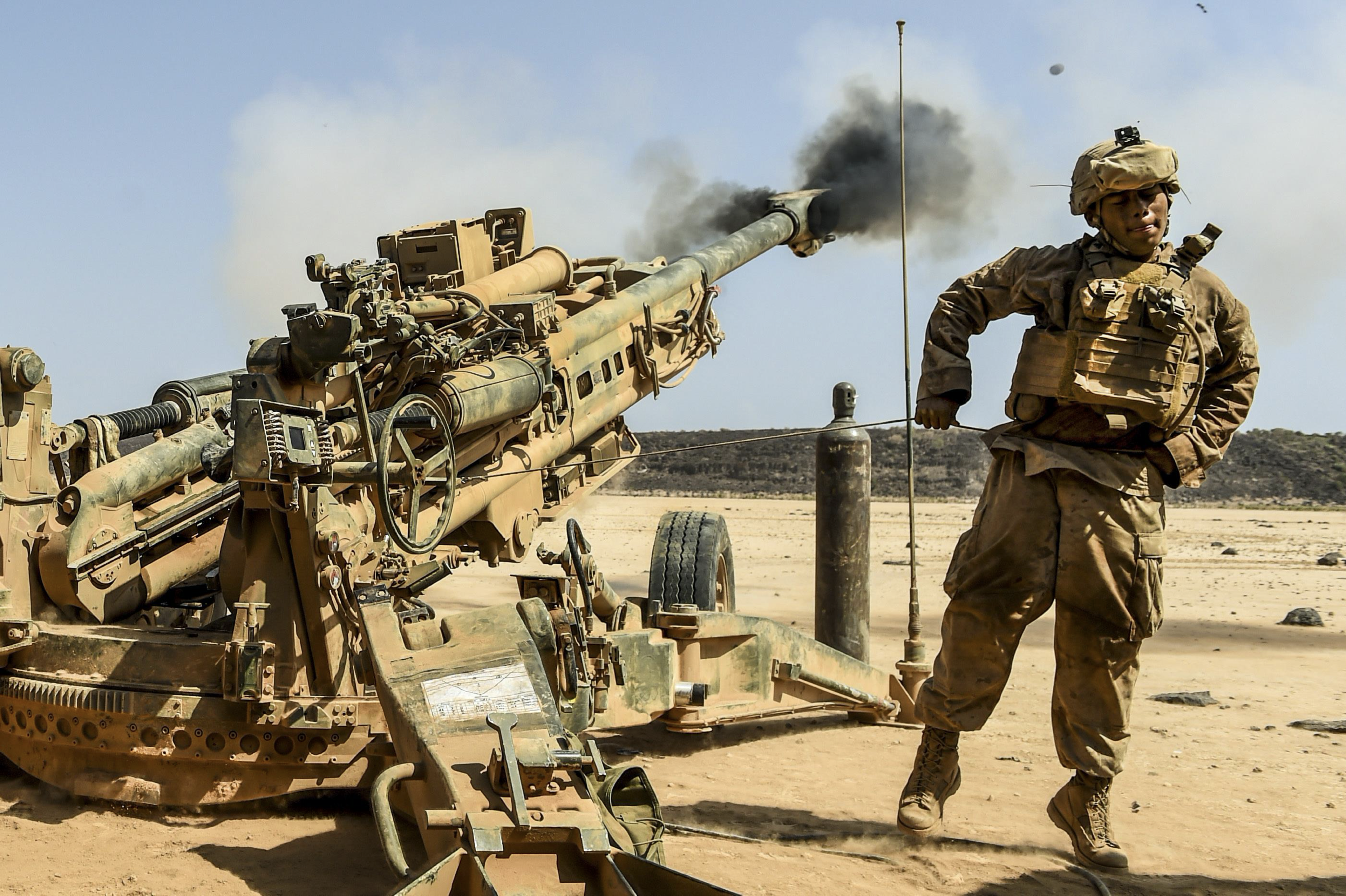 I’ll conclude with a final similarity between the artillery experience and the operating room. When the scalpel touches the skin in surgery, we can't take back this action. On the firing line, when the Marine fires the howitzer, we’re at the point of no return. The projectile exits the howitzer tube and it’s gone. Any errors that have been introduced into the system will manifest themselves at that moment and we can’t take it back. Just like in the operating room, if there's an error in our system when the scalpel meets the skin, then we’re off to a bad start. Reflecting on our motto—From Decision to Incision—through the combination of technology with physical measures of accountability and standardized process, StartBox truly does make hospitals smarter and people safer throughout the continuum of care than ever before.