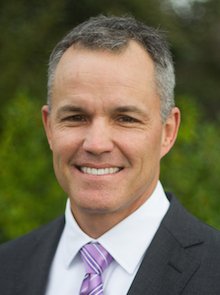 Scott brings over 25 years in sales and leadership to the StartBox team. Most recently he served as Vice President of Sales of a molecular diagnostics company and led a team of over 50 people commercializing genomic testing in the endocrinology and pulmonary space. He also led the sales force of a publicly traded cardiovascular diagnostic company and brings over a decade of experience in medical device and pharmaceutical sales. Scott received his BS in Business Administration and MBA from The Citadel. He also served as an officer in the United States Army Reserve.